Our littlest guy is growing up fast. Too fast. 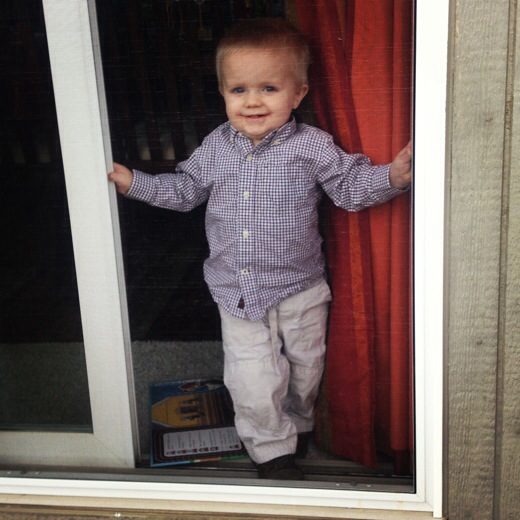 A little over a month ago, he climbed out of the pack-n-play, which I had him in while I started supper. On his own. With nothing to aid his escape. 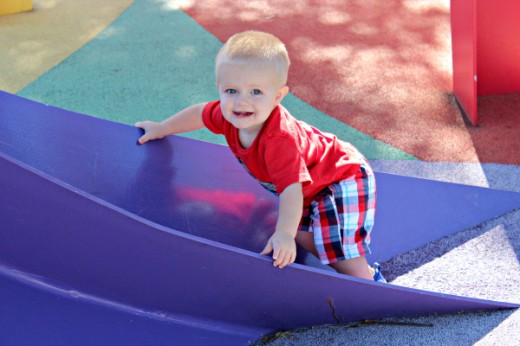 This prompted us to move him out of a crib for fear he would scale the side of it next and fall much further to the ground. While we knew the transition to a big boy bed this early {20 months} would be rocky, I don’t think I’ve ever had to put a child back in his bed so many times in my life. At all hours of the night. Lord, help us.

The bed situation may be one of the more stressful parts of Double J’s growing up, but we’re just loving another part of his growth recently – his speech. 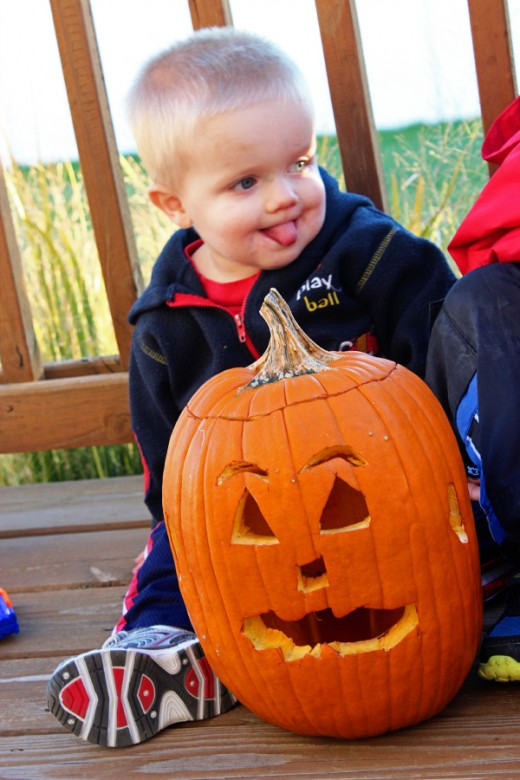 Within the last few weeks, he has gone from babbling like the one-year-old he is to putting words to just about every thought that comes into his head and even stringing together some toddler sentences, a.k.a three or four words in a row that kind of make sense!

My mom and sister visited this weekend and commented on how much he had opened up verbally since they last saw him a month ago! And all this talking came together for a pretty darn cute exchange Saturday night.

Well, it didn’t start out so cute. Cars was on TV and Double J pulled out our collection of cars die casts to play with his brothers. They unrolled our road floor mat and started lining up cars, driving around the town, and having a fun little brother time…until Double J picked up a car and threw it at Little J’s head. And laughed. 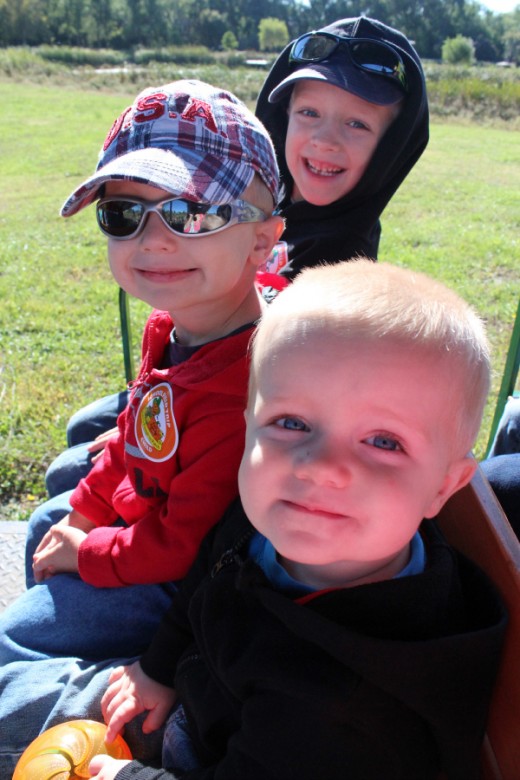 Double J was reprimanded, gave his brother a hug, and was then removed from play time to get ready for bed. After getting his pajamas on, I took him to say goodnight to Daddy. I mentioned the incident to The Hubby at which point Double J launched into this progression {Jaja is what he calls his middle brother}…

Oh my word. I think it went on even a little longer than this. The Hubby and I both had to cover our mouths to keep from laughing as he processed his bad decision from earlier, complete with the action of throwing the car and shaking his head no. So cute, so hilarious, and so grown up! 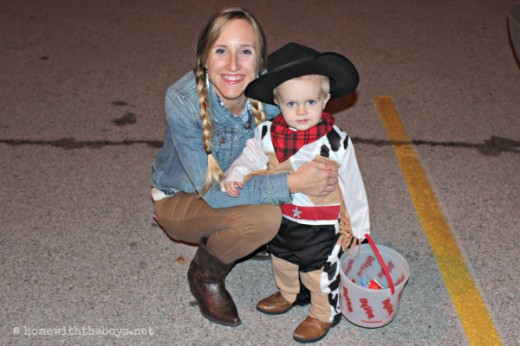 This “word explosion” has started earlier and earlier with each boy, but it is so fun each time to watch them discover the English language and learn how to express themselves!

Now, if we could just get him to process the whole “stay in your bed” thing…

All three of our kids are talkers. I think I know who they get that from! How about your kids? Did they have a “word explosion” at a certain age or did they slowly add more and more words to their vocabulary?

When you get home from church, but you’re not do