SPOILER ALERT! Do not read if you haven’t watched the Finale yet!
Everyone ok?
If you’re still reading, you must have seen the finale. Or you don’t watch the show. In which case, why are you still reading?!
Ok, here I go.
YEEEEEEEEEEEEEEEEEAAAAAAAAAAAAAAAAAAAHHHHHHHHHHH!!!!!!!!!!!!!!!!
That’s about what it sounded like around here last night when we finished watching American Idol. Never mind that the kids were in bed – we were PUMPED! Can you guess who we were for? 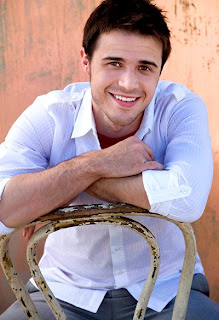 That’s right – Kris Allen won American Idol Season 8. And we could not have been happier! Well, that is unless Danny Gokey had won, but he wasn’t in the finale so that was not an option. Danny and Kris were favorites of ours from very early on and it was so exciting to see them go so far in the competition. 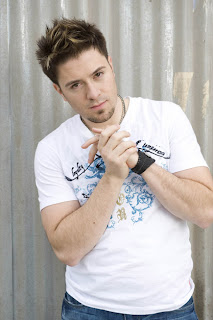 And the best thing about the two of them – even better than their voices? They both love the Lord and are using their voices for Him in their local churches. I love it. God can be glorified anywhere – even on American Idol.
I can’t wait to see what both of them do next in their careers – I’ll be waiting for their albums!
In the meantime, it’s time to download music from the season from iTunes. There were some great performances this year. So here’s my question…
Favorite performances? What should I add to my list?
And now I’m moving on because FOX isn’t giving me much of a break. Tonight is the beginning of what we affectionately call around here “Shoobeedooba,” also known as… 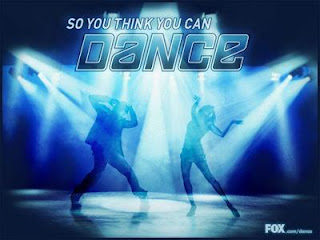 When you get home from church, but you’re not do